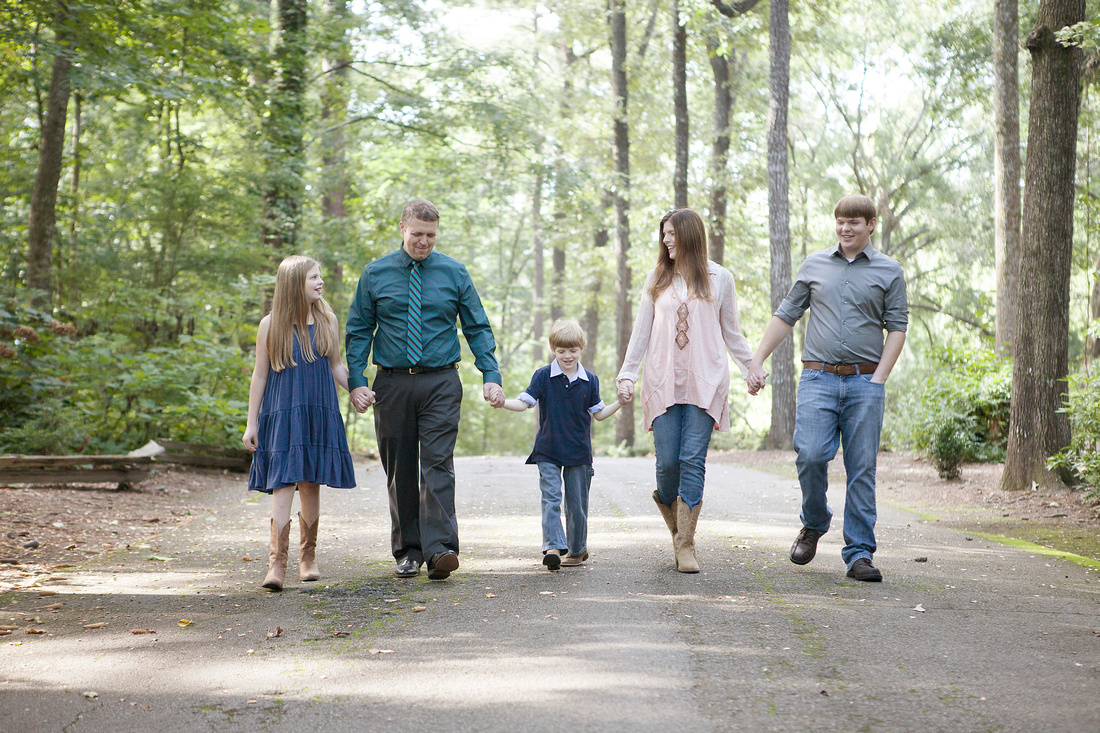 “Christianity isn't gaining a reputation but losing it, not lauded as wise but laughed at as foolish, not celebrity but service.” — Ann Voskamp

When God pulled us out of our self-righteous denial of our true condition, we initially rebelled. When he began leading us into full-time ministry, we weren’t ready. When he showed us the need for church planters in Papua New Guinea, we said, “No way, not us!”

But, now we find ourselves on the precipice of a great chasm— everything we’ve always known on this side and nothing we understand or can even see on the other.

If you’re new to our story, let me take a minute to fill you in.

Jeremy was raised in Tuscaloosa, Alabama. He was in church from the time he was born and was baptized in Lake Tuscaloosa around age ten.

Kandy was raised in the Birmingham area and was also in church from a very young age. She was baptized at age eight.

However, if you know anything about spirituality in the south, you realize that this is just the normal way of doing things. You hear the gospel soon after you take your first breath, go to church the Sunday after you’re born, and are usually baptized by age ten or so. As good, self-respecting southerners, we both followed those rules.

Once we were old enough to think our own thoughts, we realized that this southern fried religion wasn’t really affecting our lives in any way except to make us feel incredible guilt pretty much all the time. So, we quit it. And, we didn’t look back for a long time.

Jeremy partied his way through school, worked very hard, then eventually maintained a very successful career as a Network Engineer.

When we met, we were both a mess, but living life the way we wanted, without God in the equation. When we got married, we were still a mess, but eventually began trying to add God to our lives whenever we felt like we needed a helping hand.

When Jeremy’s career really took off and he became known as the network engineer to call if you needed help anywhere across the southeast, we reveled in his success and everything that came with it: money, toys, expensive trips, nice cars, private school for our kids, etc.

When our marriage started to fall apart, God finally had us where he wanted us and began to use the messes we had made to bring us to a point of absolute humility and dependence on him. That was when we began to understand true religion. Not the southern fried kind we had adopted as children, but the true, desperate-for-God, nothing-else-will-satisfy type of religion. And, we haven’t been the same since.

Through many circumstances over the past few years, we are now on the verge of moving our family to the other side of the world to plant churches in areas which have no access to the gospel. We do this not because we are good people or have reached some superior level of holiness, but because of scriptures like 1 Peter 2:9-10:

But you are a chosen race, a royal priesthood, a holy nation, a people for his own possession, that you may proclaim the excellencies of him who called you out of darkness into his marvelous light. Once you were not a people, but now you are God's people; once you had not received mercy, but now you have received mercy.

We are those people called out of darkness. We have received mercy. We are God’s people, his possession. And, now we live to glorify him and bring others into that marvelous light with us.

Grant that I may always weep to the praise of mercy found,

and tell to others as long as I live,

that thou art a sin-pardoning God,

taking up the blasphemer and the ungodly,

and washing them from their deepest stain.

from The Valley of Vision

A Collection of Puritan Prayers and Devotions