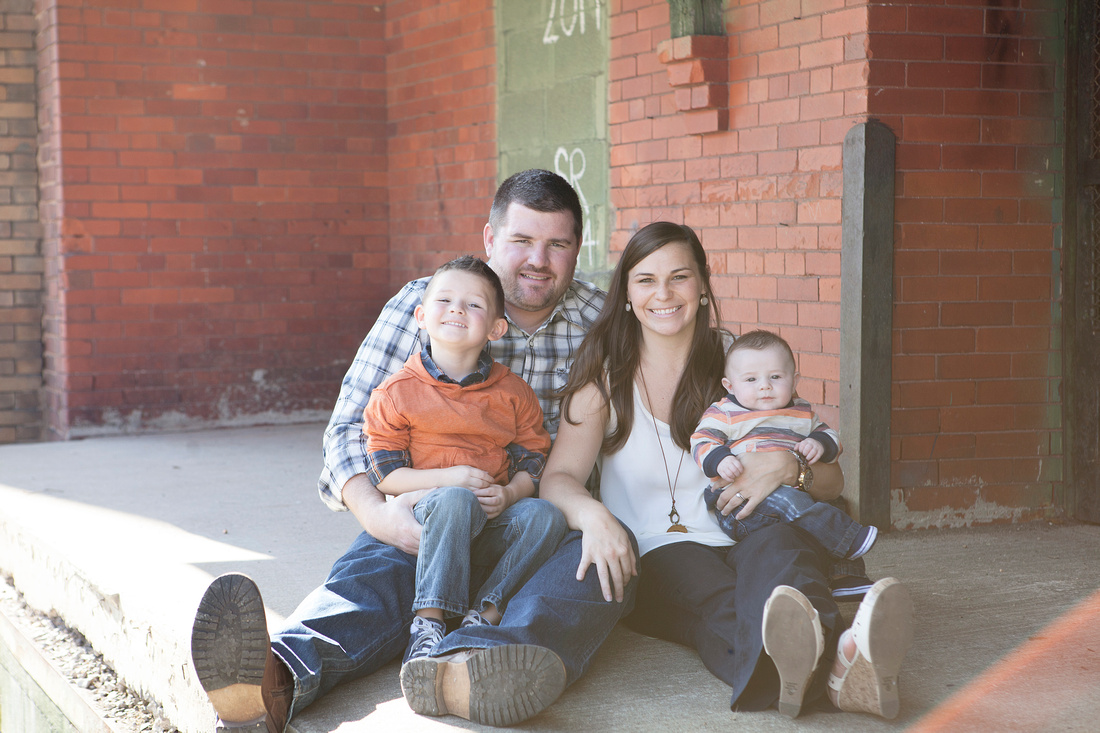 “There are only two options regarding commitment, you’re either in or you’re out. There is no such thing as life in between.” –Anonymous

Before reading my story, let’s just go ahead and get some of the gory details out of the way so there are no surprises. I had an affair on my husband. And I have never talked about this publicly...Ever. Very, VERY few people know what has gone on behind our smiley faces and “We’re doing great!” responses. I used to think “HOW can someone do that to someone they supposedly love?” I used to be the first one to judge. I wrote people off because of their unforgivable sins. It’s humbling how fast you can become the person who finds themselves buried in those unforgivable sins. My story is one of incredible redemption and grace and freedom. I am living proof that things can go from completely giving up on yourself and your spouse and your marriage, to not even being able to imagine doing life with anyone else in this world. Not even Ryan Reynolds. I know…that’s pretty unbelievable. So, here’s how the story unfolds:

I met my one-in-a-million husband when I was 18 years old. We were great friends for a year before ever going on our first date. During our friendship, I used to tell people that I couldn’t wait to meet the girl that Brent would marry, because she was going to have to be awesome to catch his eye…that’s how much I thought of him. Well, wouldn’t ya know that I was the girl he fell for? We dated for one month before I was sure this incredible man would one day be my husband. He was everything and more of what I had always prayed for. God truly went above and beyond giving him to me.

We married each other two years later. We made promises to each other in front of God and family. We saved ourselves for each other. We did everything right. People say your first year is the toughest. That is hogwash. We were in utter bliss. We were disgustingly in love. We were so in love that it was time to have a baby!

So, we got pregnant. And 7 weeks later, I lost it. I was devastated. “Try again…your uterus was made for having babies” my Dr. said. So, we got pregnant again. And 8 weeks later, we lost this little baby. My heart broke, and I got angry. I was so hurt and so disappointed with God. I saw people everywhere who didn’t wait to be married, or who had 4 different dads for their kids, or who didn’t even WANT a baby…and there they were, getting pregnant and walking through Wal-Mart with their buggies full of diapers and all things baby.  And the question, “When are you two planning on having babies? Anytime soon??”…everybody asked, ALL THE TIME, and every time they did, it was just a turn of the knife in my heart. Why was God letting me get pregnant and then allowing them to be taken from me? Brent and I had done everything the way we were supposed to, and yet, there we were. Not pregnant. After the second miscarriage, something inside of me shut off. I shut off from God, and I shut off from my husband. We left our little love bubble, and our relationship went south quickly. He would ask, “Do you want to try again this month?” and I would respond with “I don’t care.” But, honestly, I was scared. I did not want to go through that heartbreak again. We got pregnant again, for the third time in 6 months, and I ignored it. I ignored it until it wasn’t ignorable any longer…but this time, the baby boy in my belly grew and grew and was born 5 days later than he was expected. He was absolute perfection. I had never experienced the depth of love I felt holding that sweet bundle for the first time. I just stared at him constantly. As for God, my heart was still broken and unresponsive towards Him because of what He had allowed us to go through.

During my pregnancy, I had decided that I’d do things my way, since God was clearly in the business of leaving me and my deepest desires in the dust. So, when I saw a guy I used to date out one night, I began a very flirtatious relationship with him. Not out of spite towards my husband. But, because I thought…I have done everything I feel like God would want me to do for my whole life, and I’m done with that. I want to do what I want to do. Things got out of hand quickly with this man, and I became someone I never, ever thought I’d be. I became the person I used to judge so harshly. I became someone I hated.

I told my husband, unwillingly, about the mess I’d gotten myself in. He was furious. So hurt, so heartbroken. And so forgiving. He has always been the “I’m-gonna-look-at-the-other-persons-point-of-view-before-making-any-judgments” type of guy. He is quick to listen, slow to speak. He is full of grace. He is my opposite. He knew that I was depressed and had made some stupid choices. But he chose to still love me…even more than I loved myself. I, on the other hand, was totally and completely NOT over this other guy. We had fallen for each other. And, I was not about to let God back in. I was not ready to trust Him again. I let myself believe that this other man was who I was in love with. That he was who I was supposed to have married all those years ago. We were in love. He was my addiction, and I was his.

I lived this lie for almost a year. I was miserable and manipulated and selfish and in one of the darkest places of my life. The day finally came when my husband found out, again, and my mountain of lies came crumbling down around me. I was buried and the only way out was the truth. He would ask, and I would tell. And with each answer, I watched as his heart broke more and more. I had broken that man I made all those promises to. But, with every truth that came out, I felt more and more free. It was horrible and wonderful at the same time. I knew that my marriage could very well be over, but I felt God saying “I love you. You are mine. I am redeeming you…” It was fresh air. It was me drowning and Him rescuing me. It was the first time in a long time that I actually listened to His voice. I needed Him at that moment. It took me a long, long time to actually believe Him, but it was a constant in my spirit…”I love you. You are mine. I am redeeming you…”

Less than three months later, my only brother was suddenly killed in an accident at work on a hot, August day. You want to talk about a rough year for us? But, my husband stood by me and loved me and held me. And when I dealt with the indescribable feelings of guilt and shame, he would tell me he loved me and that we would make it. He was my rock. He never gave up on us, even when his heart was shattered. How is it that he loved me so? To this day, I don’t understand it. But, it became more and more evident that God did have my crazy, out of control life under control. And it became blindingly clear that my husband meant everything he had said to me on our wedding day. He had promised to love me for worse, in sickness, for poorer, through depression, through the loss of our unborn babies, and even when I chose to love someone else. He had said that he would always point me to Jesus, and that he would love me despite all of my faults, that he would never give up on us. I became transparent to him. He began to listen and know me again, and I began to let him. I did not grasp the depth of those promises we made on our wedding day, but he did. There was no longer any comparison between the boy and the man.

I read a blog recently where the writer said “One man died for everyone. That puts everyone in the same boat.” My story seems so taboo. No one talks about struggling with adultery, or having feelings for someone other than your spouse. But it is rampant. I have dealt with extreme shame, guilt, unworthiness, and much, much more. But, God reminds me that he makes ALL things new. My marriage is far from the marriage it was three and four years ago. His mercies are new every morning, and His grace covers my sins just as His grace covers yours. I started to listen to the sweet promises God had been whispering to me through everything. I forgave myself and let my husband forgive me. It was not easy. I felt like I was supposed to hold onto the guilt and the shame for a certain amount of time. But, that is not at all how God’s grace works. My prayer and hope for sharing our story is that we can be an example of hope in that place of doubt. That when you feel as though your marriage is too far gone to start rebuilding, you would just start with one step, one brick on that new foundation. It will NOT happen overnight. It’s a fight. And it really sucks sometimes. It’s a lot of baby steps. But, one day, you look back and those baby steps have grown into miles of growth in your relationship. It is a beautifully hard process. But, one that is so worth it.

Let’s fast forward two years, one week, and five days later. We welcomed our second son into our family. Our sweet, smiley, laid back Reeves will always be our testimony of beauty coming from ashes. I am not saying it has been roses and butterflies over the past two and a half years, but we have fought for our marriage. We have made every effort to become each other’s best friend again. We date each other and listen to each other. And we really are stronger for it. 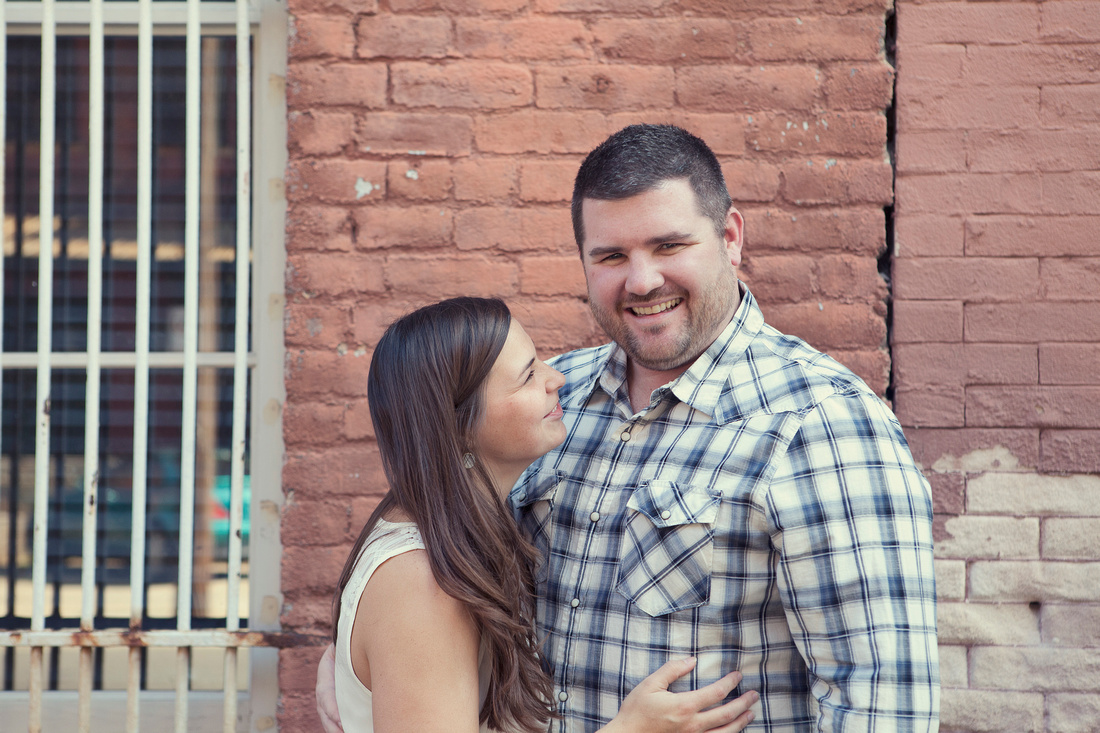 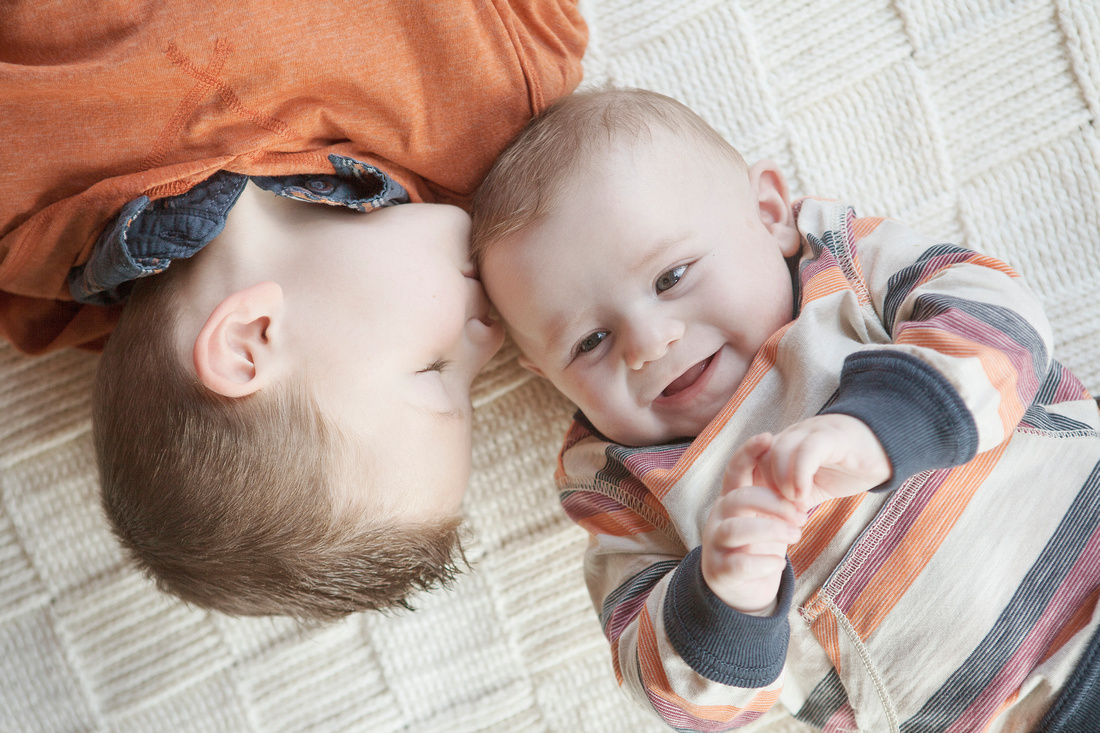 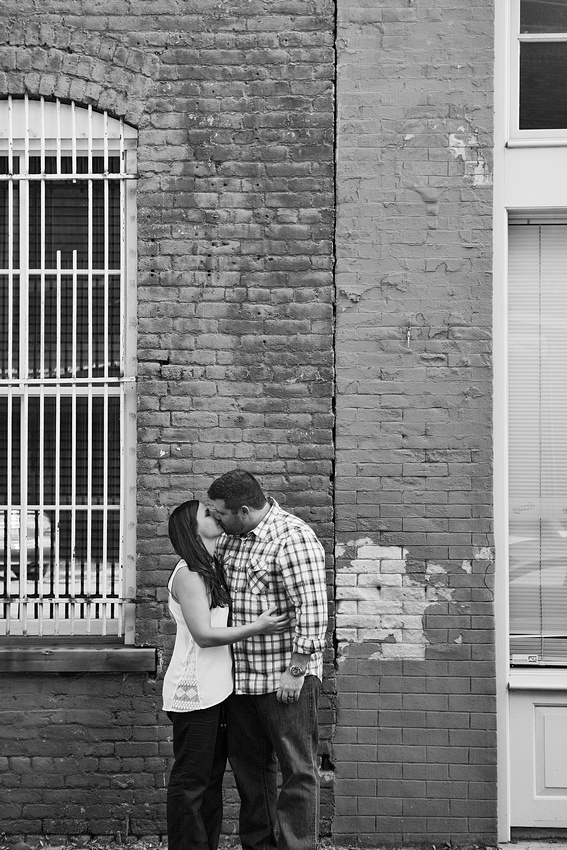 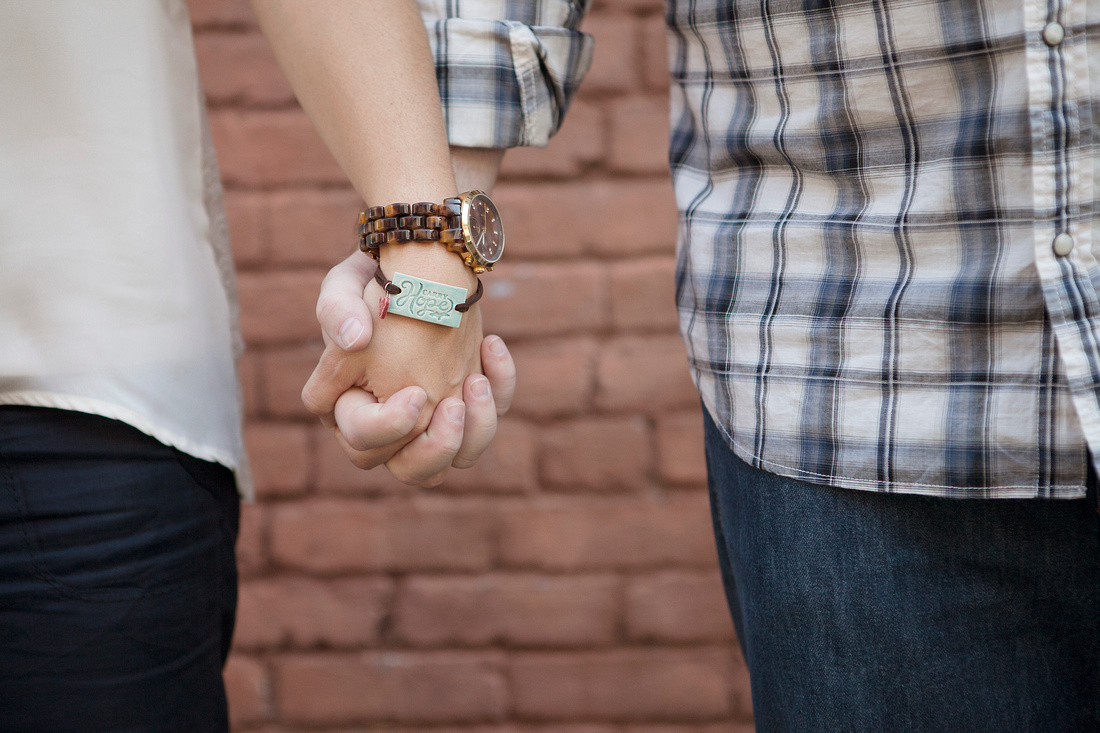